A large-scale loss can come at you unexpectedly from any direction – but it doesn't have to derail your company. While you stay focused on the road ahead, we can help protect your business. Travelers has the expertise and experience to help deal with large-scale losses, like these that topped the National Law Journal’s Top 100 Verdicts1. 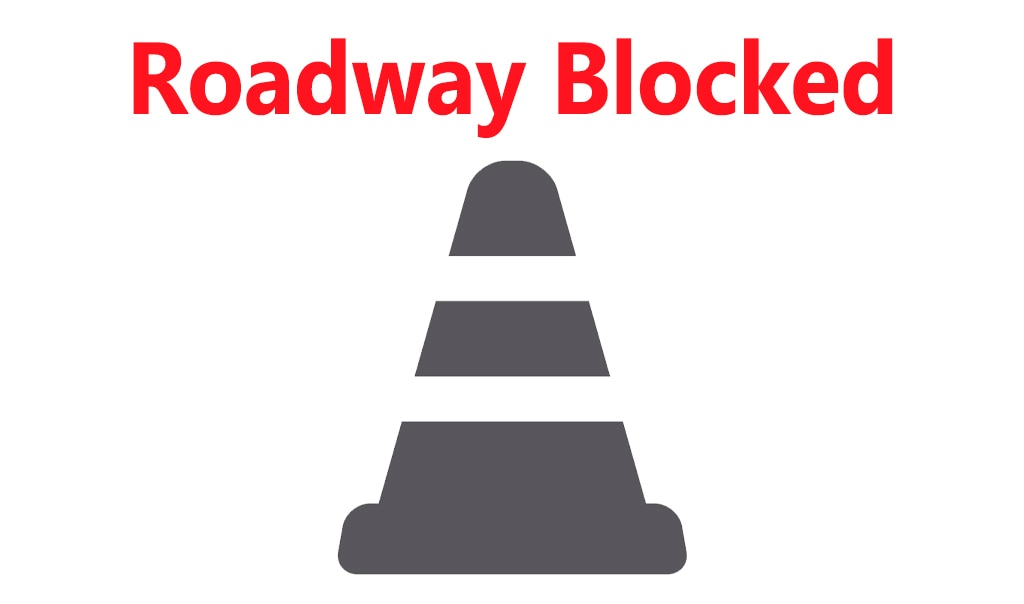 After a fatal collision involving a van that struck a tractor-trailer which was blocking the road as it backed into a driveway, the parents of the deceased sued a trucking company and the vehicle operators, alleging negligent operation of a vehicle and inadequate driver training. The plaintiffs sought recovery of damages for past and future loss of companionship, loss of society and mental anguish.

The jury found that the tractor-trailer driver was acting within the scope of his employment and bore responsibility for 65% of the incident, with the trucking company bearing 20% responsibility and an additional 10% on the company owner. As a result, the $260M verdict was reduced to $247M. 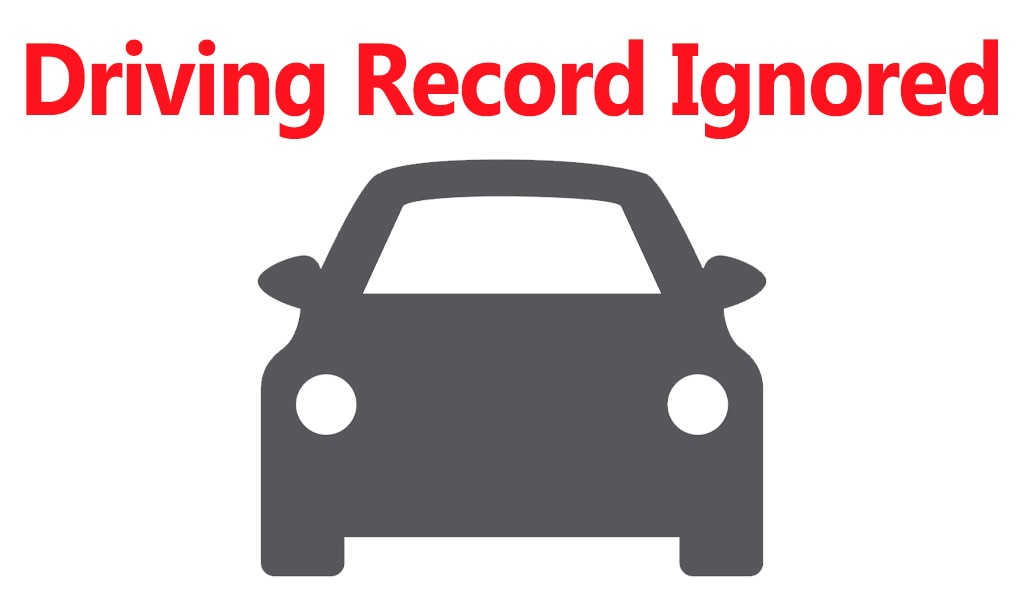 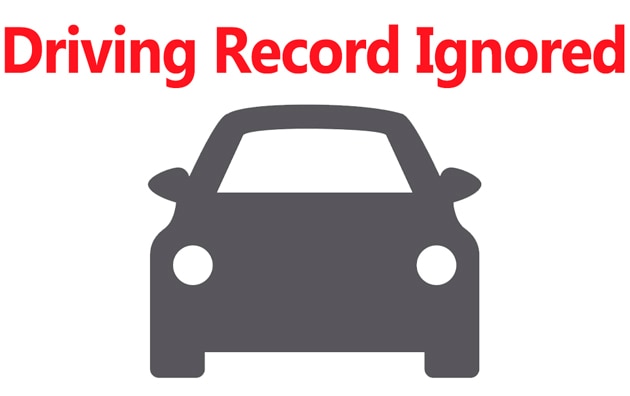 Following a rear-end collision, the driver of the struck vehicle claimed neck and back injuries. The rear vehicle, a commercial truck, was operated by a driver with marijuana and methamphetamine in his system, as well as three traffic violations on his record in the preceding 36 months. 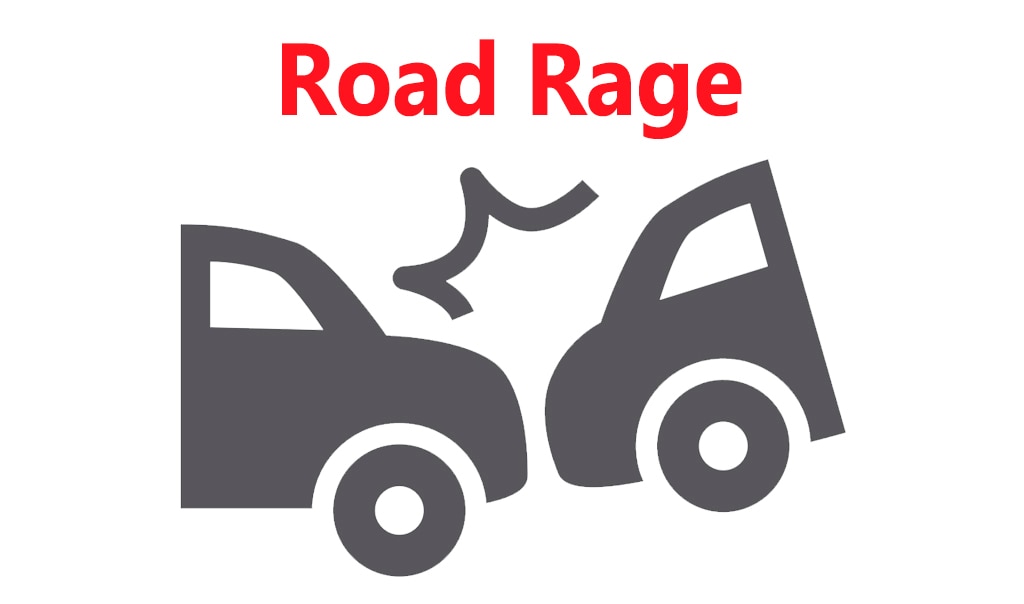 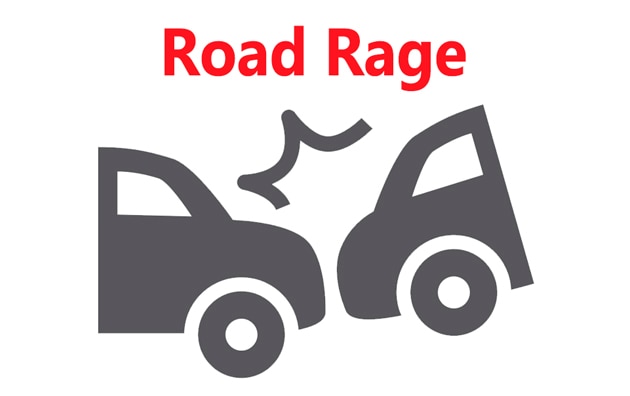 While driving northbound in a construction zone with a single lane of traffic in each direction, a vehicle was struck by a commercial truck traveling southbound in the northbound lane. The collision caused severe damage to the northbound vehicle and significant injuries to both occupants.

The injured parties filed suit against the trucking company and driver of the commercial vehicle, alleging the operator was driving angrily, the company had not followed its own driver training protocols and the vehicle telematics data was hidden or destroyed. The driver and trucking company stipulated to liability and vicarious liability, leaving the jury to determine compensatory and punitive damages; a $53M verdict. 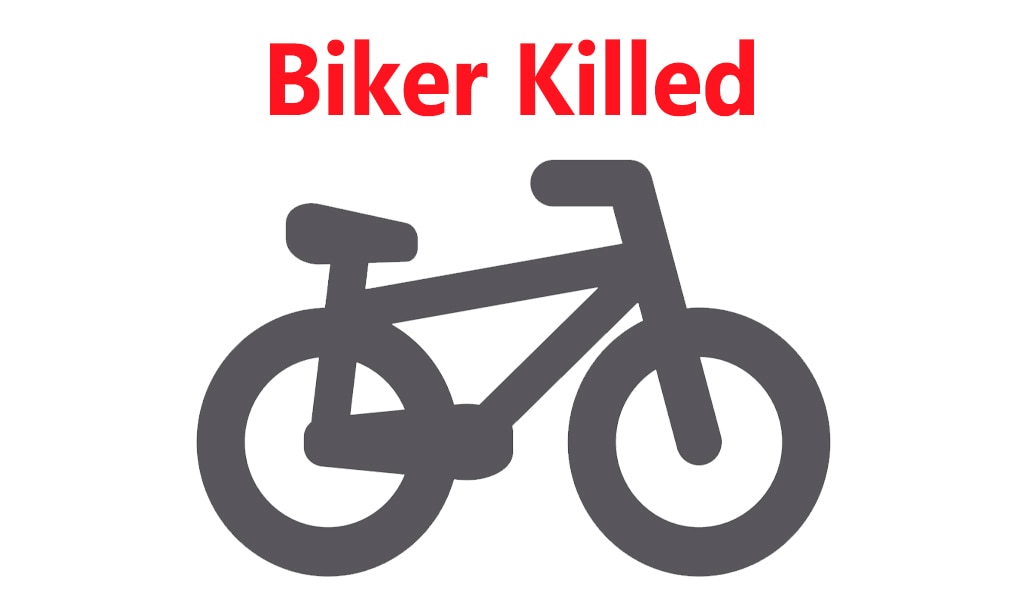 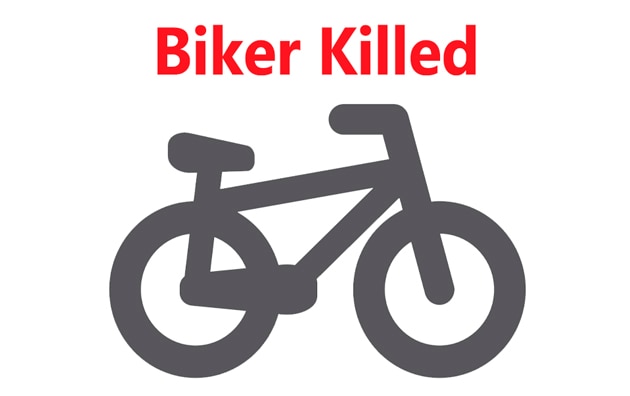 A bicyclist was struck and killed when a garbage truck driver made a right turn into the crosswalk she was traversing. The parents of the biker sued the truck operator for negligent operation of a vehicle, including failure to check mirrors, failure to use a turn signal and failure to slow to execute a turn.

The garbage hauling company, which owned the vehicle and employed the driver, was also named in the suit. After a five-day trial, the jury found the trucking company was 80% responsible for the biker's death, while the bicycle operator herself held 20% of the blame. The $25M verdict was thereby reduced to $20M.