Even with the proper preventative measures in place, an unpredictable workplace negligence event can impact your business and bottom line. Travelers can help you prepare and protect your business from risks and large-scale losses, like these that topped the National Law Journal's Top 100 Verdicts1. 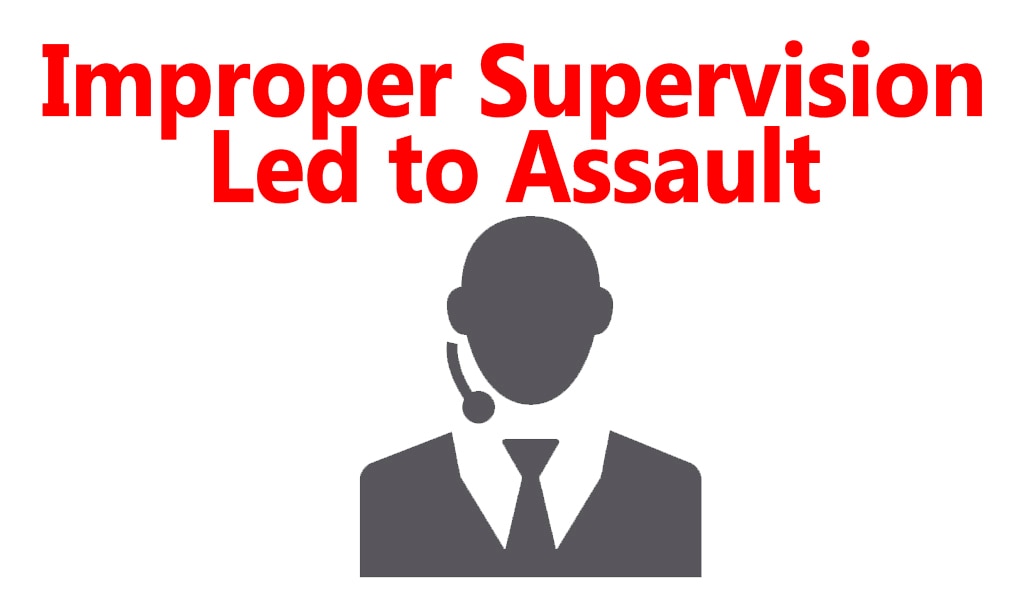 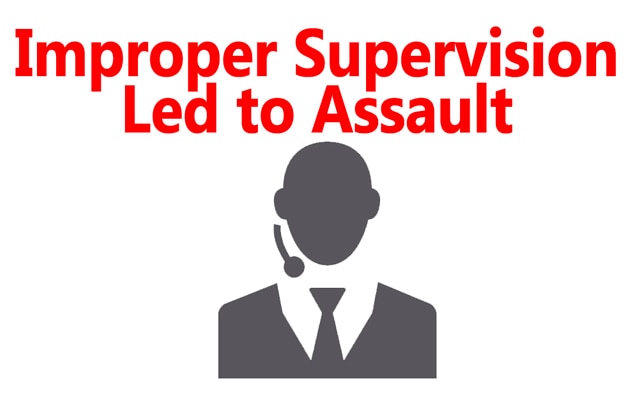 While attending a party at an apartment complex, a 14-year-old girl was attacked and assaulted by a security guard at the facility. In subsequent litigation against the guard's employer, Crime Prevention Agency (CPA), plaintiff's counsel asserted that the firm knew of the guard's past improper behavior against guests and tenants and hired him even though he was not licensed to be an armed guard. Additionally, counsel argued that CPA "ignored circumstances that any reasonable person would interpret as leading to the injury."

The court determined that CPA was liable via summary judgment and the case was tried on the issue of damages. CPA did not appear at trial and was not represent by counsel. 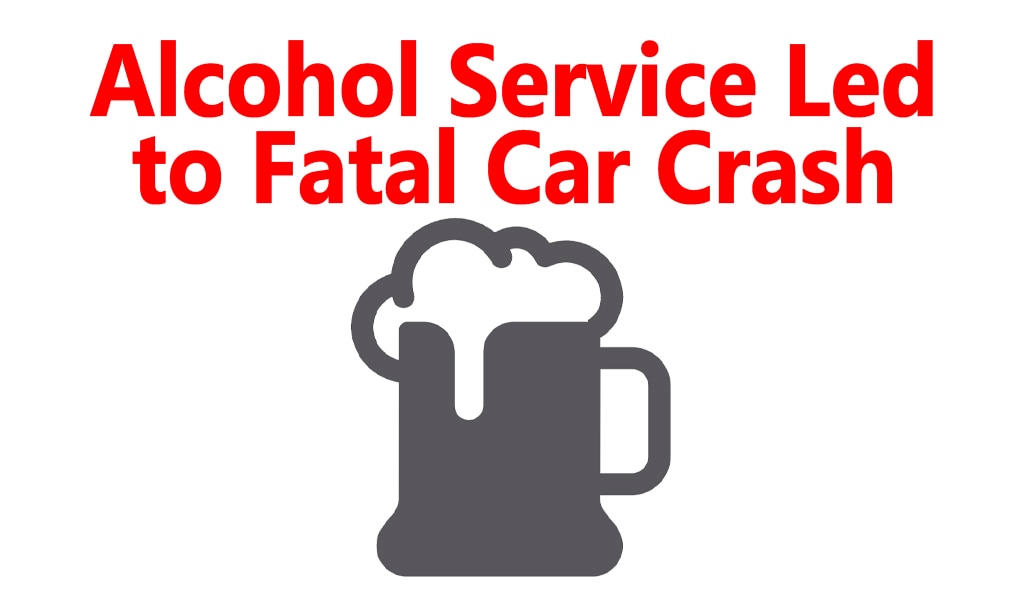 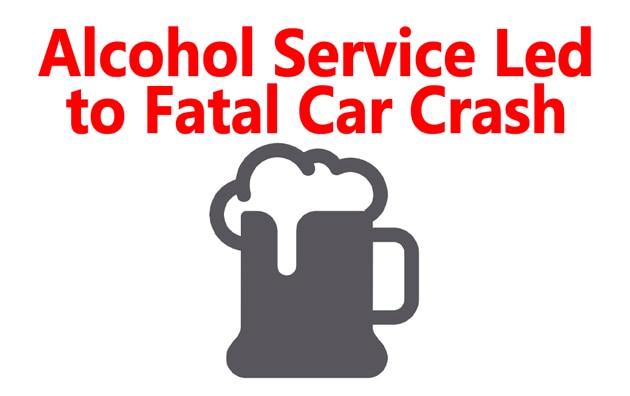 After being served alcohol at a local nightclub, a 20-year-old caused a motor vehicle accident resulting in the death of one person and injuries to two others in another vehicle. The husband of the deceased and father of one of the injured parties, as well as the other injured individual, filed suit against the establishment that served the 20-year-old, alleging failure to check her ID and continuing to serve her despite clear intoxication.

After a failure to file a response by the defendant, the cased proceed to a damages-only trial. The jury awarded damages for each party in the vehicle as well as funeral expenses and pain and suffering for the deceased. 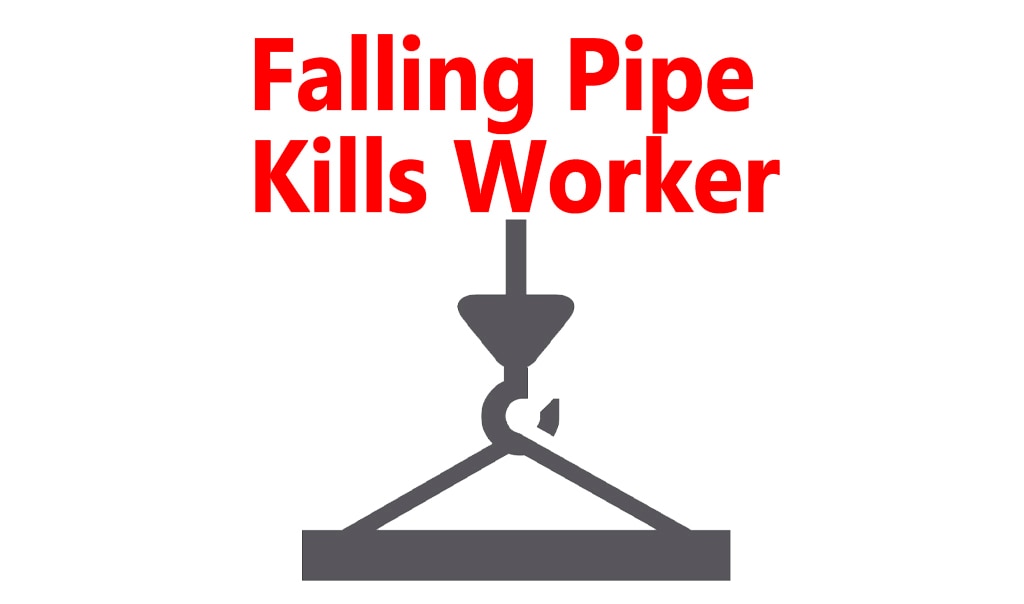 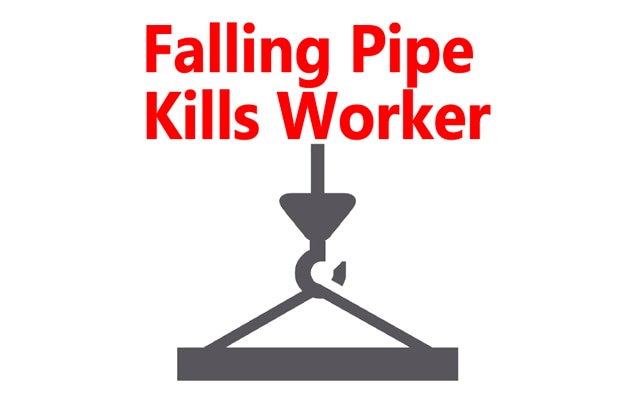 A 1,000-pound pipe was knocked loose at a South Texas refinery when a heat exchanger, being moved by a crane, struck it. The pipe fell and landed on one of the riggers for the move, killing him instantly. His family filed suit against the facility, the crane company and the rigging company, alleging negligence and violation of the operator's safety plan.

Two defendants settled with the family before trial. Plaintiff's counsel alleged that the remaining defendant, B&G Crane Services, was 90% responsible for the incident. B&G denied negligence, arguing that the facility owner and the rigging company oversaw the move. The jury found negligence for all three parties, awarding $44,370,000 in damages. That number was reduced to $20,791,235, post-trial. 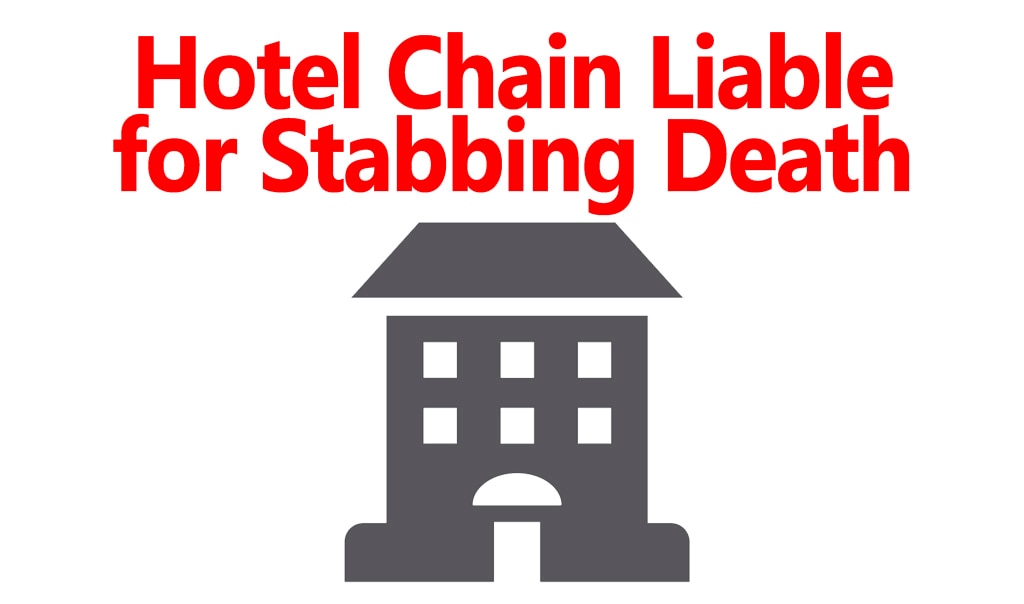 A woman brought her three children to a hotel in Baymont, Texas, to spend time with her ex-husband, the children's father. While making the drop-off, the man repeatedly stabbed the woman, resulting in her death. During the attack, the children attempted to alert hotel staff to the emergency. Despite these efforts, help was not summoned until a guest in a neighboring room called emergency services almost 20 minutes later.

The family of the deceased filed suit against the hotel. The jury returned a verdict of $41,550,000, with hotel ownership responsible for 20%. The parties settled for $2.4 million in mediation.