How to Help Treat Hypothermia and Frostbite 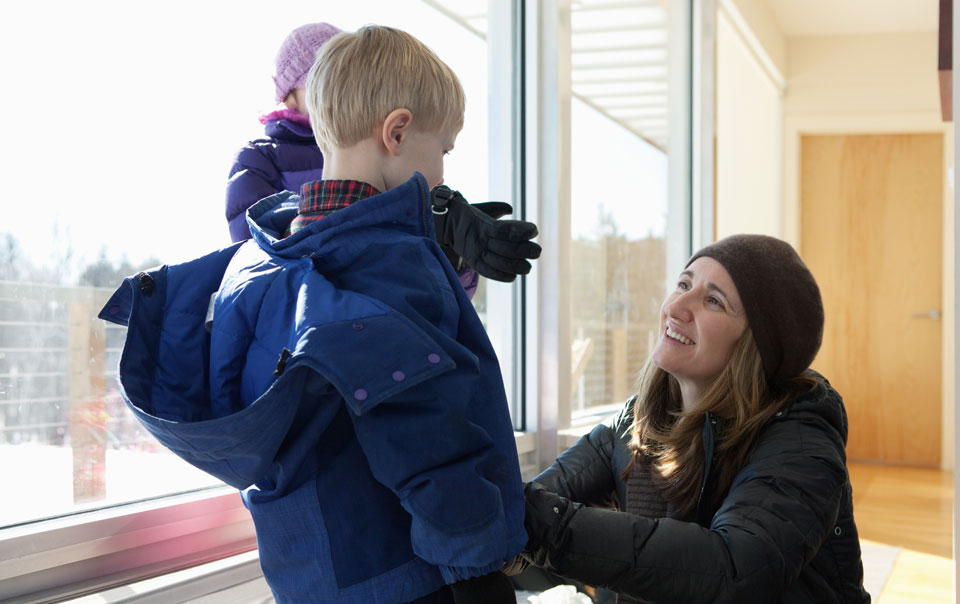 Cold temperatures often mean a time for play for some and work for others. Regardless of why you are outside in harsh weather conditions, it is important to remember that extreme cold can cause potential health problems. Conditions such as hypothermia and frostbite are just two of the medical issues that may affect a person during the winter months, especially if the proper precautions are not taken.

How to Treat Mild Hypothermia

If you see someone who has started showing symptoms of mild hypothermia, immediately move that person to a warm and dry environment. Cover his or her head and neck and pile on extra clothes or blankets. Give the person high-energy foods and warm liquids that do not contain caffeine or alcohol. Consult a physician as soon as possible.

How to Treat Severe Hypothermia

Severe hypothermia demands immediate medical attention for the individual affected. After getting the person to a warm environment, apply mild heat to his or her head, neck, chest, armpits and groin. Attempt to keep him or her conscious and, as much as possible, prevent the person from moving. This is important because movement circulates cold blood back to the heart and can worsen the condition.

People suffering from any form of hypothermia should avoid smoking and stimulants such as caffeine and alcohol. Smoking decreases circulation to the extremities, while caffeine stimulates the heart and may cause it to circulate cold blood. This may seem counterintuitive, since alcohol can make a person feel warm; however, it actually causes the body to lose heat.

Frostbite is frozen and sometimes dead tissue caused by prolonged exposure to cold temperatures, usually below freezing and particularly if accompanied by a low wind-chill factor. The extremities of the body, including ears, nose, fingers, hands, toes and feet, are most often affected because the body reduces blood flow to them in an effort to maintain its core temperature. Frostbite usually causes the skin to look pale or blue, and, in extreme cases, the skin may turn black. The skin will generally feel cold and numb, and may be either stiff or rubbery. Severe frostbite may cause blisters to form.

Children, older people and those with circulatory problems are at greater risk in general for frostbite.

How to Treat Frostbite

Contrary to common belief, one should never rub areas affected by frostbite. Rubbing, in fact, actually increases the tissue damage from frostbite. Instead, first move the person to a warm and dry area. Then submerge the affected area in warm water (100° to 104° Fahrenheit) until it becomes red. Be sure to consult a physician as soon as possible.

How to Dress for Extreme Cold Weather

If you must be outside in cold weather, be sure to dress in layers, including a hat, gloves and insulated boots. The inner layer of clothing should transfer moisture away from the skin, while the middle layer should provide insulation and warmth and the outer layer should prevent wind, rain and snow from getting in. Air trapped between the layers will provide additional warmth.

The cold weather can be a fun time to be outdoors. Whether you are outside because you want to be or have to be, taking a few steps to prevent frostbite and hypothermia can keep you safe in your time spent in the cold weather. 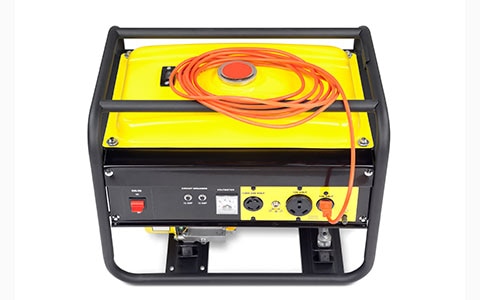 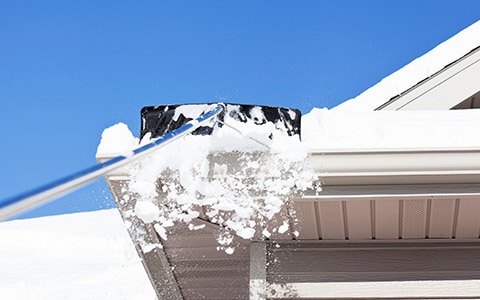 Removing snow from your roof regularly can help prevent damage to your property, including ice dams. 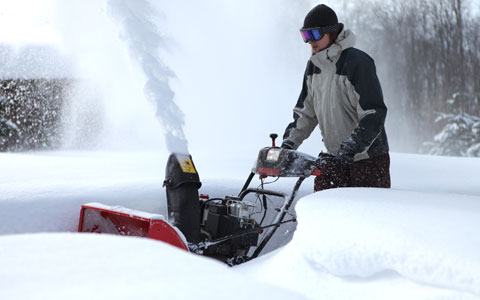 Don't Blow It: Use Your Snow Blower Safely

Snow blower safety is important to think about before, during and after a snow storm. 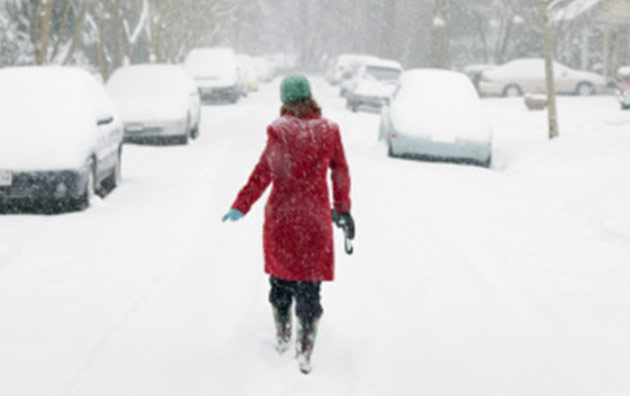 How to Help Prepare for a Snow Storm

Wondering how to prepare for a snow storm? Get the facts on how to help prepare yourself and your home for winter storms.