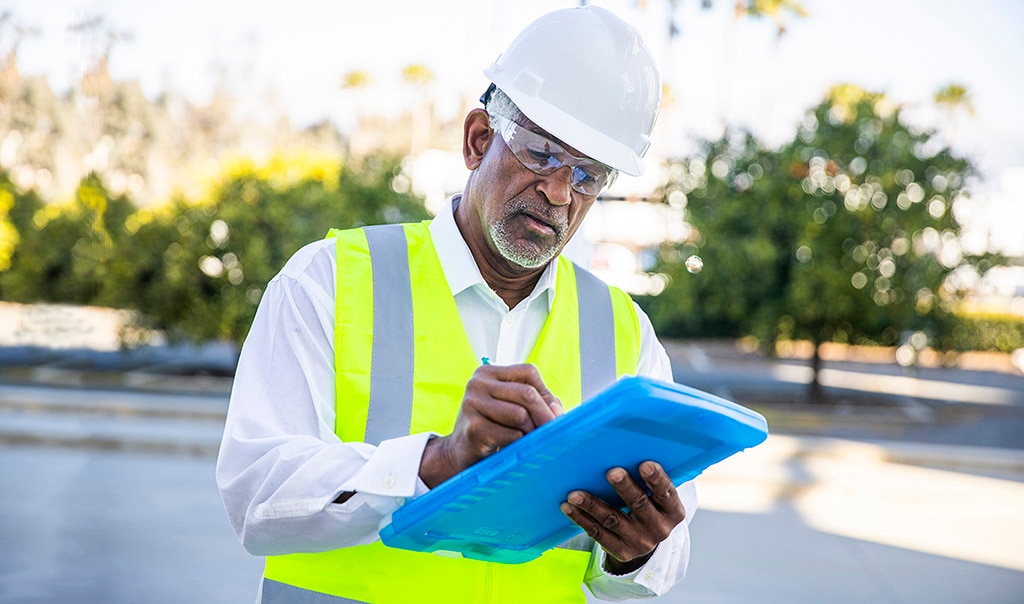 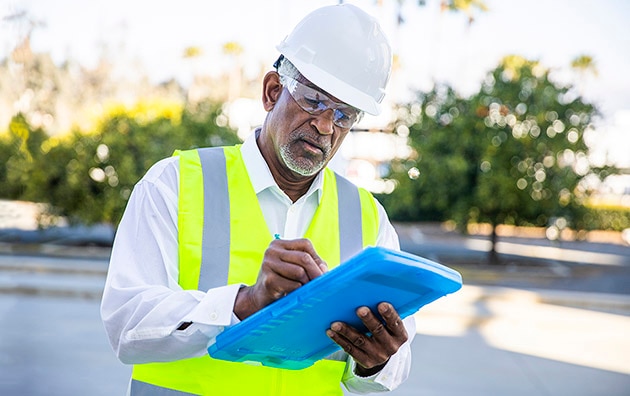 In the event of an unexcused delay in the timely completion of a project, contractors may incorrectly assume that they can only be liable to the owner for one of three types of damages – actual, consequential or liquidated. However, a recent trend in construction contracts involves project owners attempting to transfer risk for delays to the general contractor through a combination of damages, carve-outs and creative definitions. Accordingly, it is as important as ever for contractors to understand the different types of damages that may be recoverable by an owner as a result of an unexcused delay and what contractors can do to identify and minimize their liability from these damages during contract formation.

From a contractor's perspective, the most recognizable and perhaps most straightforward type of damages for delay is liquidated damages. “LDs,” as they are colloquially referred to, are simply an agreement between the parties that predetermines or liquidates the amount of damages an owner can recover from the contractor if the project is late. Liquidated damages provisions generally allocate a fixed sum for each day that the contractor, without excuse, fails to achieve major milestones such as substantial completion, final completion or different phases of a project.

In order to be enforceable, liquidated damages must be specifically stated in the contract and must reasonably estimate the actual or anticipated damages contemplated by the parties at the time of contracting. If the stipulated amount is later determined by a court to have been unreasonable at the time of contracting, it will be viewed as a penalty and be considered unenforceable.

What to Watch For:

A sophisticated owner may include a liquidated damages provision that carves out the assessment of other damages for delay or states that the stipulated liquidated damages are in addition to other types of delay damages. For example:

“The amount recoverable as liquidated damages hereunder is intended to compensate Owner solely for loss of use during the period of delay. Such liquidated damages shall be in addition to other consequential losses or damages that the Owner may incur by reason of such delays, such as, but not limited to, the cost of additional architectural and construction management services resulting from the delay, additional costs to the Owner for payments to other Contractors resulting from the delay, including acceleration costs by other Contractors to recover from the defaulting Contractor's delay.”

A less straightforward, more unpredictable and exponentially riskier form of damages is consequential damages. Consequential or special damages can best be described as indirect damages; i.e., damages that are not naturally linked to the breach of contract, but foreseeable at the time of contracting. Some of the more common examples of consequential damages include loss of use, lost rent, lost profits, loss of income, loss of reputation, loss of business and increased financing costs.

Given their expansive and unpredictable nature, it is entirely possible that consequential damages may far exceed an owner's direct or actual damages and, in some cases, the value of the contract itself. In the seminal consequential damages case, Perini Corp. v. Greate Bay Hotel & Casino, Inc.,1 an arbitration panel awarded a casino owner $14.5 million for lost profits against a contractor for its delay in the construction of a casino.

While the contract itself was for only $600,000, it did not contain a waiver of consequential damages provision (or a liquidated damages provision). The award was subsequently upheld by the Supreme Court of New Jersey concluding that based on the evidence submitted to them, the arbitrators could have concluded that the damages [lost profits] were reasonably foreseeable.

What to Watch For:

“Notwithstanding any language to the contrary contained herein, Owner agrees that the liquidated damages setforth in this Section shall be the only damages recoverable by the Owner as a result of the Contractor’s failure to achieve Substantial Completion and/or Final Completion of the Work by the dates required by this Agreement.”

A further “belt-and-suspenders” approach is to state that the liquidated damages provision is in lieu of any other damages that may flow directly or indirectly from delay and that no other damages are recoverable. Finally, a well-drafted liquidated damages provision should make clear that the contractor will only be responsible for delays proximately caused by the contractor (and its subcontractors).

The Contractor and Owner waive Claims against each other for consequential damages arising out of or relating to this Contract. This mutual waiver includes:

Given the subjectivity of these types of damages, and the inconsistent rulings by courts, it is extremely helpful to include a definition of consequential damages to assist the parties (and the court) in any potential contract interpretation issues.

During contract negotiations, consider adding a reasonable absolute cap on the maximum amount of damages recoverable by the owner as an additional provision. Such a provision is helpful to a contractor where an owner will not agree to a waiver of consequential damages and/or a modest per diem liquidated damages provision. These caps can be specific as to the type of damages (consequential or liquidated) or can even be stated as a cap on any and all damages in the aggregate. The following is an example of a damages cap provision:

“Contractor shall be liable for delay damages sustained and proven by Owner as a result of any unexcused delay caused by any action of Contractor, provided, however, that Contractor’s liability for all delay damages, actual, liquidated and/or consequential, shall in no event exceed $________ in the aggregate.

The importance of risk management during contract formation cannot be understated, particularly when it comes to damages for delay. The failure to consider this risk and to include language that mitigates the potential damages can prove to be disastrous for an unsuspecting contractor. 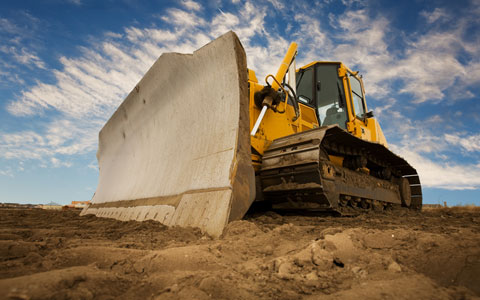 Heavy equipment can be very dangerous for both workers and pedestrians. 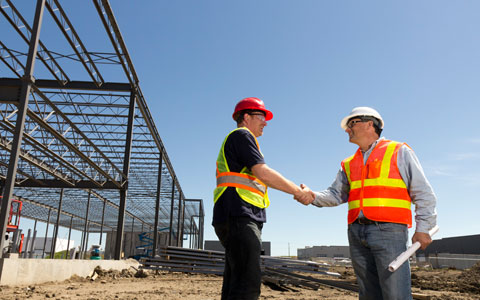 Subcontractors can have a significant impact on your financial and operational risks. Here are some tips from Travelers to help reduce risks when selecting a construction subcontractor. 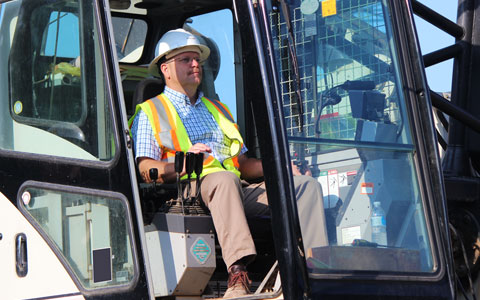 What Are Roles and Responsibilities During Crane Operations?

Having a well-trained team is an important aspect of crane safety. Learn about the responsibilities of four key roles during crane operations. 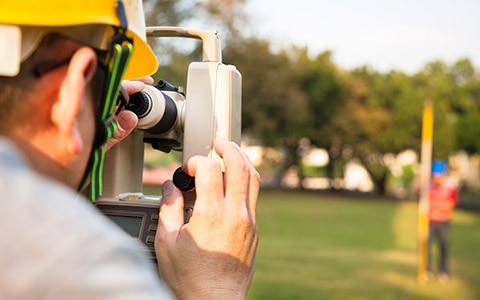 4 Key Steps for Construction Projects to Help Protect Your Company

Pre-construction surveys and project documentation are some items to keep in mind before a project. Follow our pre-construction checklist for more tips.

Do You Have a Contractual Risk Transfer Program?

What Is a Surety Bond?

Our specialized construction underwriters have deep industry knowledge and an ability to provide flexible, innovative solutions.