With hackers and their exploits growing more sophisticated, today’s cyber breaches target both technology and the people who use it. Viruses, spear phishing emails and social engineering schemes seek the weakest link to gain access to sensitive data. The cyber concerns of businesses reflect this. Businesses are more concerned about malicious/criminal attacks (53%) than system glitches (20%) or human error (27%).

Take this short cyber IQ quiz to see if you can talk the talk. 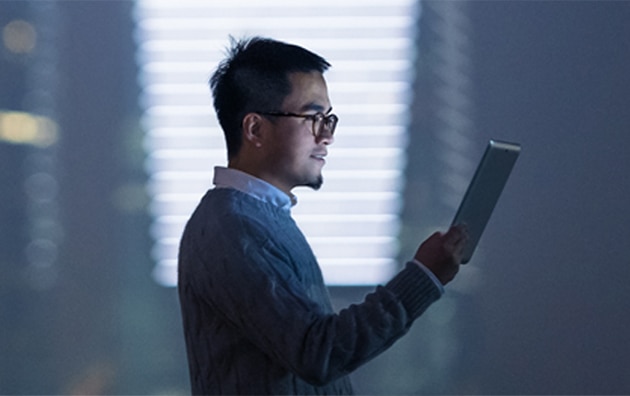 Is Your Business Prepared with Cyber Insurance?