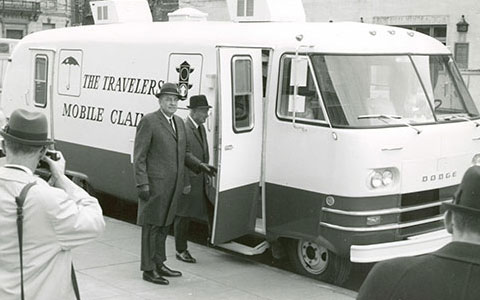 We have been around for more than 160 years and have earned a reputation as one of the best property casualty insurers in the industry because we take care of our customers.

The Founding of Travelers

In 1864, Hartford businessman James G. Batterson met a local banker, James E. Bolter, in the post office. Bolter had heard that Batterson and several fellow townsmen were organizing a company to introduce accident insurance to the United States. He asked Batterson how much he would charge to insure him for his four-block walk home. “Two cents,” Batterson said.

Today, that two-cent “premium” is a souvenir treasured by Travelers. Batterson served as president of Travelers from our founding on April 1, 1864, until his death in 1901.

The Founding of The St. Paul Fire and Marine Insurance Company

After recognizing the need for a local insurance company to deal with the increasing threat of fire, Alexander Wilkin, secretary of the Minnesota Territory, and 16 other St. Paul businessmen established the St. Paul Fire and Marine Insurance Company. The company paid its first claim in 1855 after a fire spread from a bakery to an adjacent row of offices.

The St. Paul and Travelers merged on April 1, 2004, to form one of the largest property casualty insurers and financial services firms: The St. Paul Travelers Companies, Inc.

In February 2007, we changed our name to The Travelers Companies, Inc.

Company Firsts and Other Milestones

We have a history of “firsts” – demonstrating our ability to adapt to changing times while maintaining a steadfast commitment to our customers. We are often one or two steps ahead of the industry, consistently offering innovative products and ideas.

*A first for our industry. 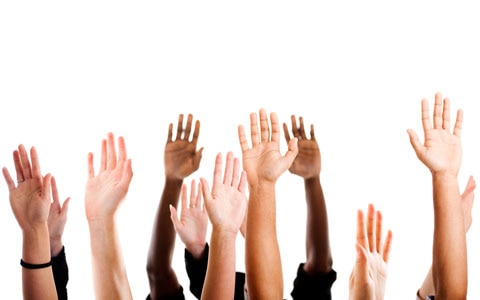 We foster a diverse and inclusive workplace. 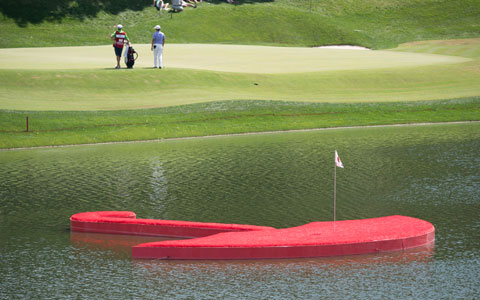 We're the proud title sponsor of the Travelers Championship.

See how we have been recognized.